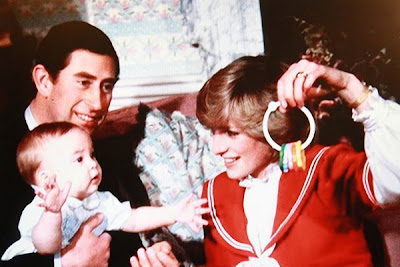 Consider it an early wedding gift.

The photographer who took the very first images of Prince William as a baby just discovered several unseen shots, including some of the late Princess Diana enjoying sweet parenting moments. Ian Pelham-Turner, who has spent four decades working with royalty – including the queen, Prince Phillip and the queen mother – took the pictures in 1982, but only recently learned about the whereabouts of the forgotten images. 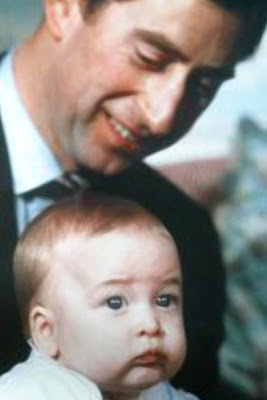 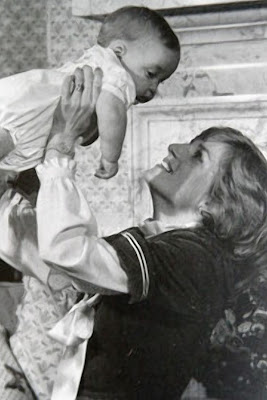 “I got a random phone call a few days ago and found out that in the region of 100,000 pictures had been discovered in boxes in an old building near the London Wall. It appears that they had been left by former agents of mine," he said in a press release. "When I opened the first box the images of Diana were the first to come out – just days before Prince William’s wedding."

To celebrate the upcoming nuptials, Pelham-Turner released the photos, hoping to share the touching images with royal fans across the world.

“I now have studios at the Milestone Hotel opposite Kensington Palace and it all seems a bit ironic that they should come out now, especially with those shots of Diana,” he said.
at 11:27 PM